Tough on pathogens but gentle on users and the planet, AHP® efficacy and safety has been validated by peer-reviewed clinical studies worldwide. 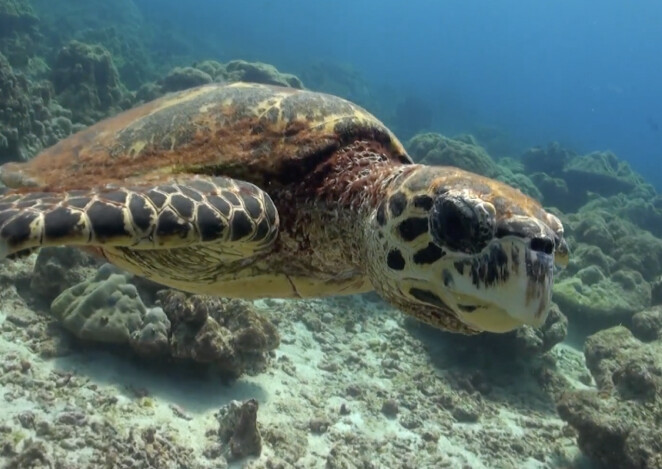 Powerful disinfectants are easy to formulate. However, they are often toxic. We responded to this challenge with a unique and innovative chemical synergy that led to the development of Accelerated Hydrogen Peroxide®. AHP® is a synergistic blend of commonly used, safe ingredients that, when combined with low levels of hydrogen peroxide, produces exceptional potency as a germicide and performance as a cleaner. AHP® claims are backed with governmental registrations and extensive third-party analysis and validation. 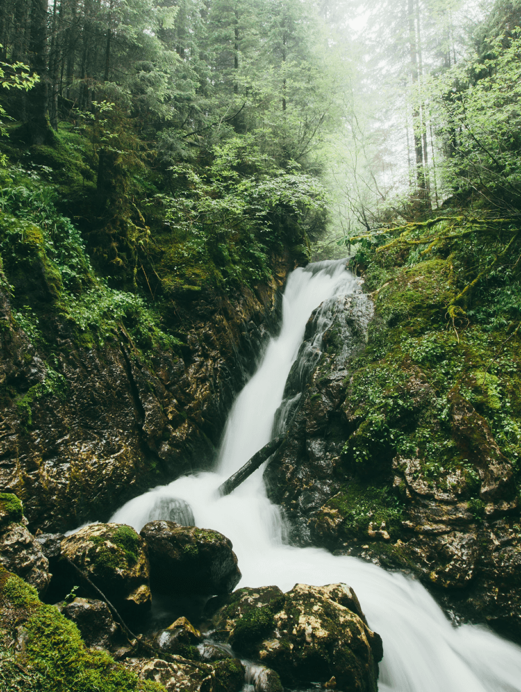 Our AHP® formulas disinfect against a broad spectrum of pathogens and yet are gentle on users, materials, and the environment. The active ingredient is biodegradable, breaking down into water and oxygen. In Canada, AHP® was the first disinfectant to receive EcoLogo® registration and the first hydrogen peroxide disinfectant to be awarded Design for the Environment by the US EPA.

Hydrogen peroxide has long been known to kill pathogens without being harmful to users. However, this remarkable chemical was not stable enough to be used for commercially viable disinfectants. Virox™ changed that by developing the patented technology, Accelerated Hydrogen Peroxide®, a stable disinfecting solution combining unmatched efficacy with environmental integrity and application safety.
1/15

AHP® registration as a hospital-grade disinfectant and awarded a general virucide claim for its effectiveness against non-enveloped viruses (such as Poliovirus and Norovirus).
2/15

Recognized as a chemical sterilant with a 14-day re-use claim.
3/15

Recommended by the Ontario Ministry of Health as the ONLY surface disinfectant for use during the SARS crisis in Canada.
4/15

Received registration in the United States as the FIRST hospital grade surface disinfectant with a 1-minute contact time and a Category IV Safety Rating (the lowest EPA toxicity rating).
5/15

The first disinfectant technology to have received EcoLogo® approval in Canada and registered as a sporicidal surface disinfectant effective against C. difficile spores.
6/15

AHP® became the first broad-spectrum disinfectant based on hydrogen peroxide to receive the Safer Choice/DfE Award.
11/15

Accelerated Hydrogen Peroxide® was approved by NASA for use on the International Space Station.
13/15

AHP® was the first to receive this approval as a green-certified disinfectant cleaner in Canada.

AHP® is certified by science-based, impartial, and credible environmental standards.

Champion Status (highest level) for AHP® in the EPA’s Design for the Environment SDSI Award.

As with any chemical disinfectant, it is very important to ensure that anything that is introduced into that chemical (such as dispensing pumps used for concentrated solutions that require diluting) is composed of materials compatible with that chemistry. 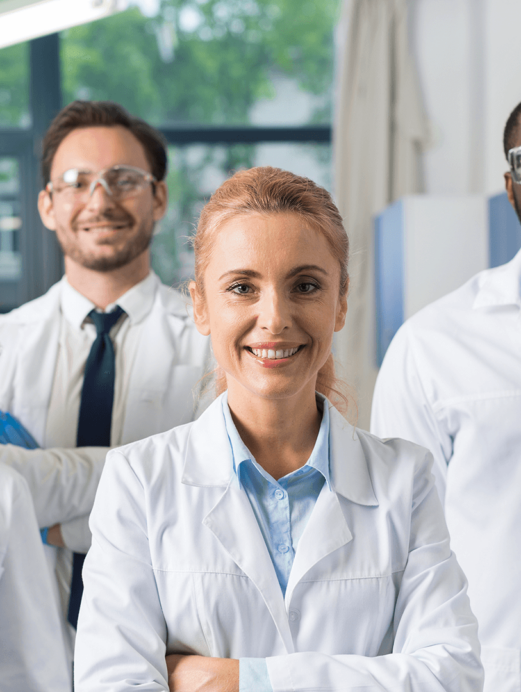 Please see our FAQ for more on Accelerated Hydrogen Peroxide® and answers to common questions about our products, resources, and disinfection best practices.

Learn more
Back to top